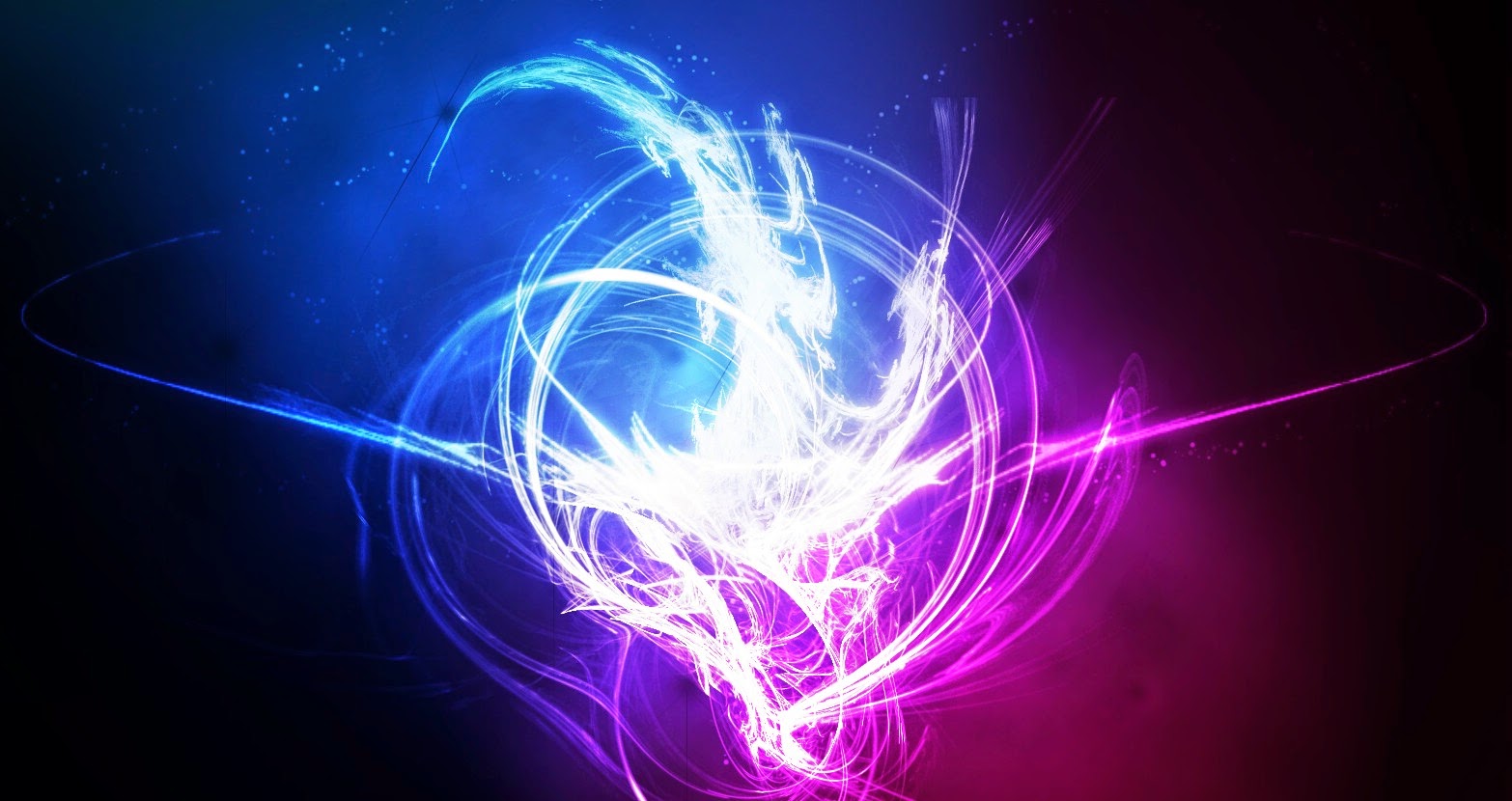 There are over 1 million pages on the internet connected to Subtle Energies and many many more about energy healing in all its 150 odd forms.  You would think there was some basis for that many. Have you noticed that some people have beliefs based on very little evidence?  take religion for example, what evidence is there for the existence of a God? There is some good anecdotal evidence but it is ignored or reviled by the establishments. So why do people believe so passionately?  I think it has to do with mental conditioning (brainwashing) from a young age which is reinforced by a group mentality. Also, many people find existence here so frightening, particularly when it come to thoughts of death, they need some belief to comfort them and give them hope there is  something better.  The problem with that is religions have you believing in God but all the other "baggage" comes with it. Like, if you don't believe in God you are going to burn in hell for ever, or the only way to God is through the Bible or Jesus. If you eat meat on Friday something nasty will happen. All quite absurd, you don't need conditions to believe in God. As for the Bible, good story book, but there are over 400 contradicting passages in it. How do you know what to believe?  This begs the question, do you believe because you are told to and all those around you support this belief or it is because you have thought about, researched it, cogitated upon it, Google searched it and after considering all the evidence have decided this is probably the most likely conclusion. But I digress.

Right, beliefs; there was a time when, for most people SEs were something  ephemeral, something unseen.  In the last decade or so great strides have been made in revealing the SEF, some using equipment costing millions of dollars, then there is the BioField Reader costing about a thousand. As they say seeing is believing.

Energy healing can be described at the manipulation of the SEF by various means with the object of removing the energy blockages which are directly related to disease or a precursor to disease. Each of the 150 odd modalities of healing use this principle.  There is little doubt in some cases it is effective. I say this because I have personal experience of this. Below are examples of the changes in the energy field before and after healing.

These are scans of a hand (obviously) before and after treatment with acupuncture. Note the enlarged area of green on the right hand an indication of balanced and healthy cells.

Worthy of note here is the fact that as medicine enters the 21st century there are clear indications energy healing is breaking the barriers of medical and scientific dogma. Acupuncture is now an approved therapy under the BC Medical Services Plan. When you think about it that is a huge leap forward.  Yes acupuncture is a form of energy healing, an energy healing system approved by scientific doctors. The reason? it works, as it has been for the past 3000 odd years. This is quite ironic because if you ask a medical professional how and why it works they have no idea, enough  to know it does.   The second energy healing modality approved by most BC medical establishments in BC is Therapeutic Touch a gently form of healing without touching actually. It was discovered that patience receiving this therapy began to relax as a result medications could be reduced, recovery times were also reduced. It is practiced in more and more hospitals as it should be. 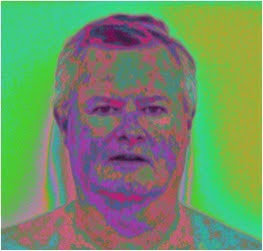 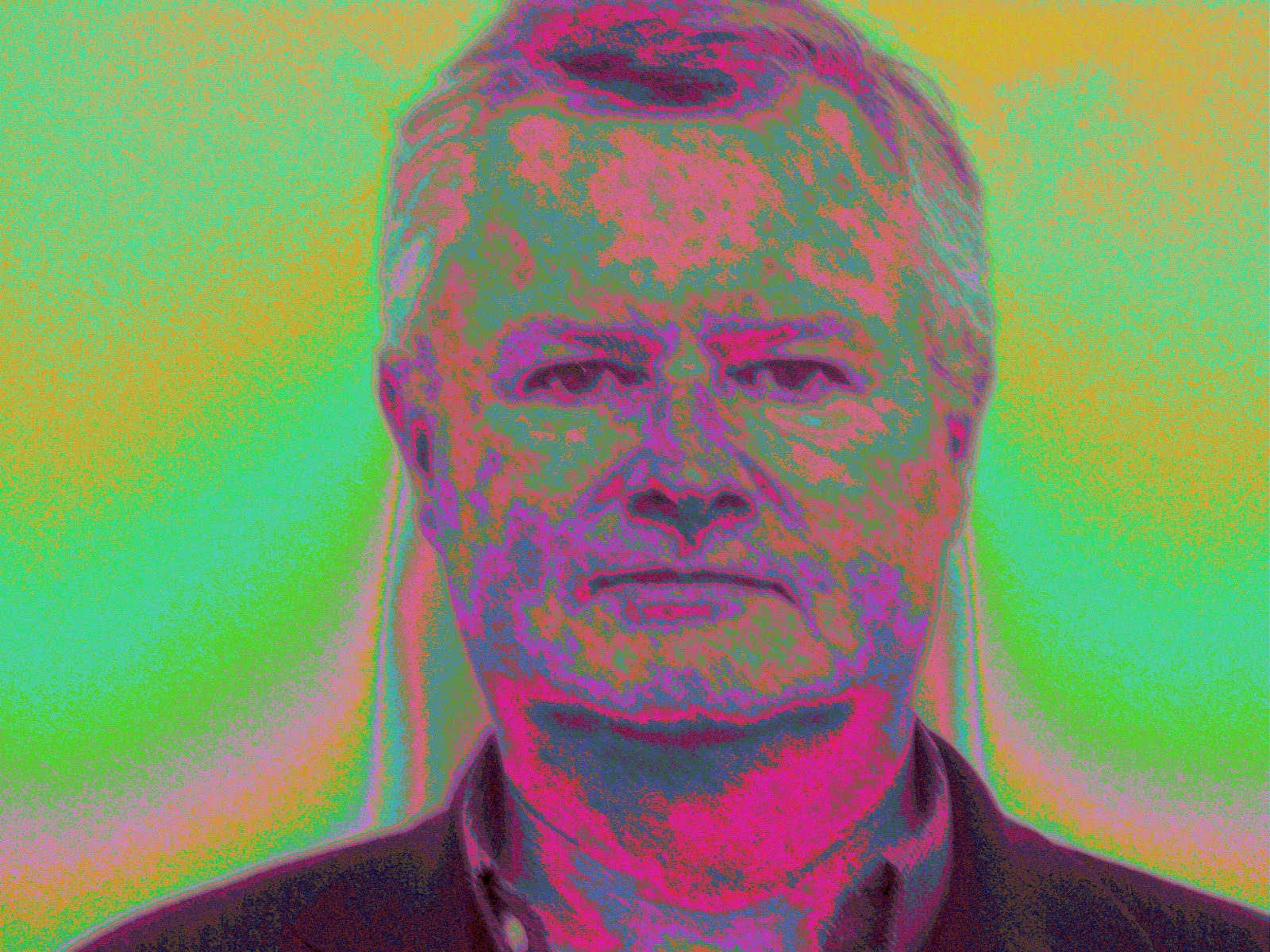 These scans are of another patient with a cold. Note the red enclosed area on the throat on the left and the red on the forehead. After energy healing the forehead show a healthy green and the throat has oranges and purples a more balanced colour. Note also the peripheral field around the head, on the right it is dominated by the balanced greens. 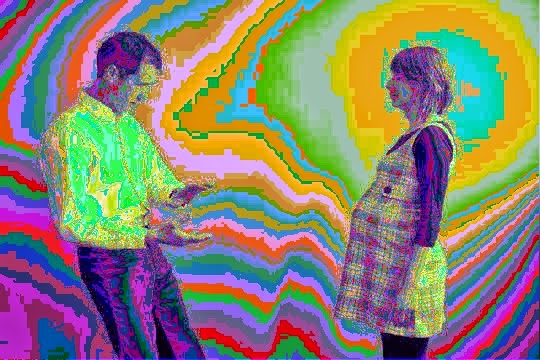 Note the dominant green on the healer and the extended field around the client. 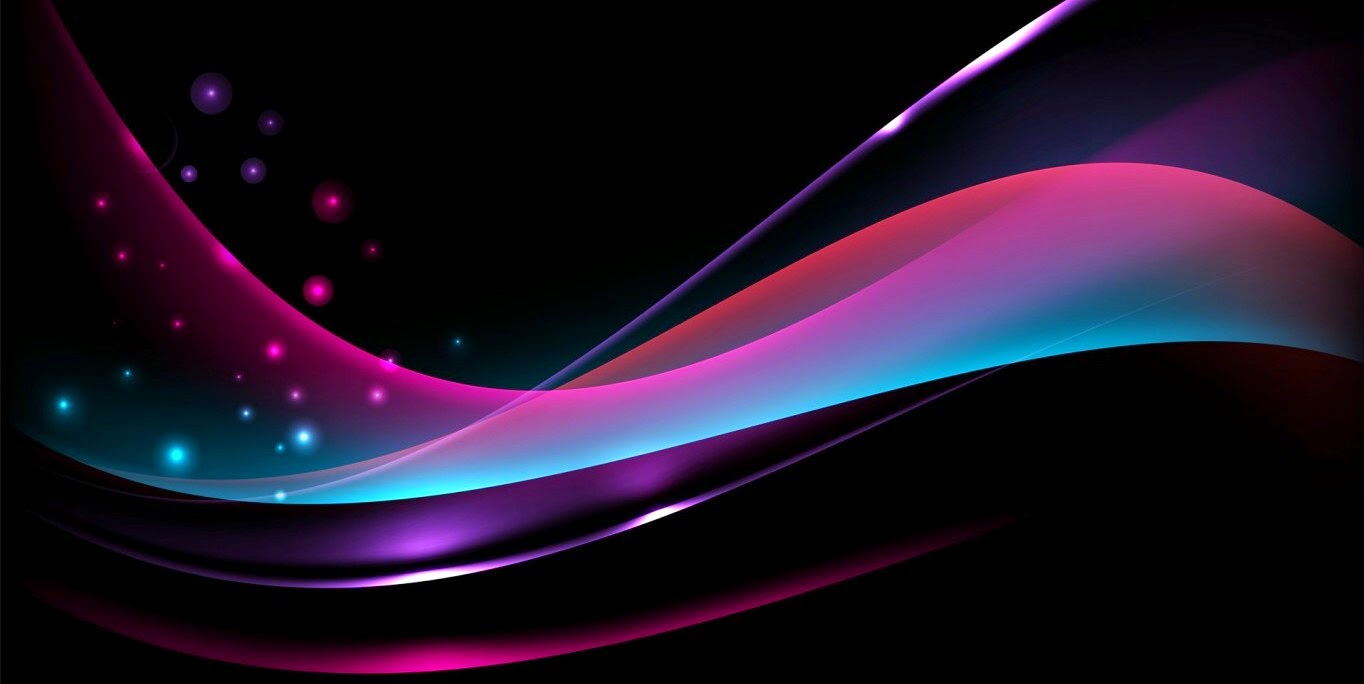 What the !#*<% is a Subtle Energy Field anyway

It appears it all started way back in China or maybe India a long time ago;thousands of years anyway. Meditation in these countries have a very long history going back into the mists of time. Meditation allows the involved person to alter their state of consciousness and it is likely that during these meditations certain people were able to see a strange mist surrounding peoples bodies. There seems to be a connection between the state of consciousness and this field.  Eventually it was concluded this mist was in fact an energy field of uncertain nature. In China it was named Chi, India, Prana. It was also discovered the condition of this field was directly related to the condition of the body; furthermore the field could be manipulated by certain physical and mental actions of those involved. This in turn led to various modes of healing. Reiki and Tai Chi are examples of this, as is Yoga.

As international trade and travel increased in the 18th century word of these practices spread to North America and now thousands, if not millions of people are involved. Probably due to its popularity various scientist, some of dubious qualification,  became involved in researching this energy field and it was given other names, Subtle, Orgone, Life, Bio, Universal, etc. the most popular being Subtle as it is a very appropriate description.

The Subtle Energy Field (SEF) has remained on the periphery of mainstream science no doubt because it is difficult to detect, but this is changing.  Several prominent scientists are now involved like Prof. W. Tiller, Prof Gary Schwartz, Prof. Rupert Sheldrake bringing some semblance of authenticity to the subject.
So, what does this SEF look like? this: 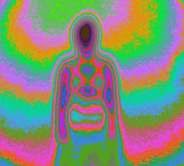 This scan was done using a system called BioField Reader. It actually shows several of the Chakras, (energy centers on the body coined by the ancient Ayurvedics) This scan proves that Chakras are not always circular but can change depending on their condition.  The different colours represent the different densities and conditions  of the field.
So far the nature of the SEF has eluded scientists but we have been able glean certain data.

The SEF is in constant slow motion around and through the body
Blockages in the flow relate directly to disease or injury, past and present and can be a precursor to disease.
The field can be altered by thought alone.
No edge or limit has been found which suggest there isn't one which further suggest it is disseminated throughout the Universe.
The field can exist in cohesive form free of and independent of the body.
Where there is no life there is no field.
The field does not appear to be subjected to the space/time continuum.
It appears to have mass, an interesting attribute.

Let us look at the subject of healing, defined as the act or process of regaining health. What is the connection between the health of the body and the condition of the SEF. It seems there is an intimate one. In all recorded cases, as far as we know, where there is a medical problem, be it a cold, broken arm, bursitis, cancer, the energy field shows a a blockage in the infects/damaged area. Now, if you scan other parts of the same body there are no blockages.  An example of this is shown below. 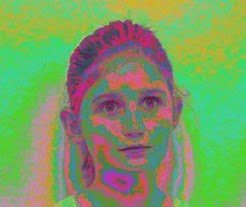 This is a young girl with the flu. Note the circular enclosed area on the throat, a blockage caused by infection. Also the sinuses on the forehead and under the eyes are red indicating high cellular activity again caused by the infection. You can also see the extension of the SEF  at the side of the neck and head.

If there are no blockages on a healthy body and blockages around a diseased part does it follow that by removing the blockages the body will be healed? In many cases yes, but we find there is another component involved here with regard to some diseases.  If the body is healthy and operating efficiently it should be able to fend off most diseases. But in our modern society we are immersed in stress, pollution and many different types of chemicals the effects of which no-one knows. This is particularly true for scents and food colour. Where these situations result in disease and continue the disease will likely return after healing.

Where energy healing has been used what happens in the body? Evidence indicates that healing occurs on a cellular level. It seems the body knows how to get better given some assistance.  Unhealthy cells have a different lower frequency to healthy ones and by feeding them healing energy in enables these cells increase their frequency to a healthy level.  That's the theory anyway, vibrational and crystal  healing does the same thing.

More blog and pics soon. You can contact me at biofields2 at (@)gmail.com

Posted by Energyman at 16:57 No comments: